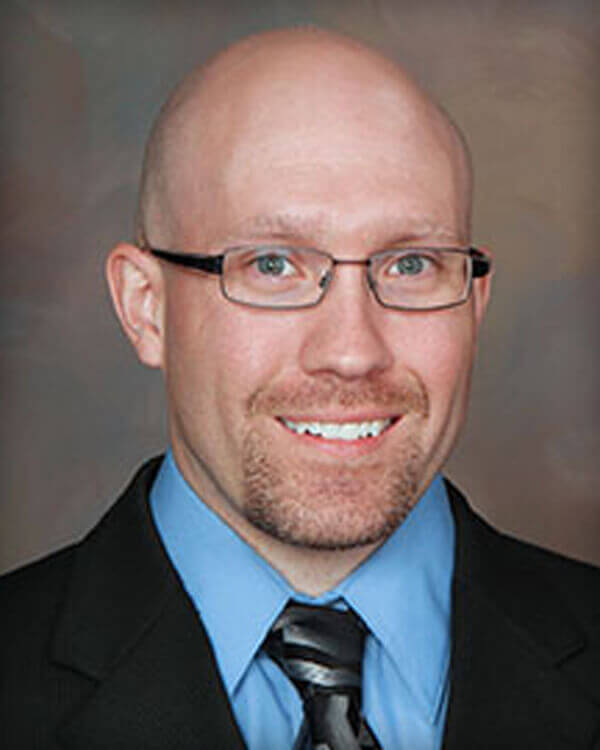 A native of Newton and a graduate of Newton High School, Dr. Millet attended Central College and received his B.A. degree in Biology. He then entered the University of Iowa College of Dentistry where he received his D.D.S. While at Central College, Dr. Millet had the privilege of competing on a national level with the men’s golf team. He is skilled in preventive and restorative dentistry, endodontics (root canals), crowns, bridges, dentures, and oral surgery procedures. In his spare time, he is an avid golfer and enjoys spending time with his family, outdoors, and boating. Dr. Millet met his wife Ashley while attending Central College. Ashley is the Greenhouse Manager for Grinnell College and works in the Biology department. Together they have a daughter Kiera and a son Joseph.